Crustaceans, Molluscs and Fish Invade the GALP headquartes as counter-attack against oil and gas exploration in Portuguese seas

On May 18th, an EZLN unit (Exército Zoológico de Libertação da Natureza, Zoological Army for the Liberation of Nature) invaded the headquarters of GALP Energia. On the day when unconfirmed news appeared saying GALP gave up the Aljezur drill, we express our total renouncement against the permanent threat of oil and gas exploration in our seas. We opted for an incursion against fossil fuel terrorism, by making it clear once more that we reject fossil fuels in Aljezur and everywhere else! 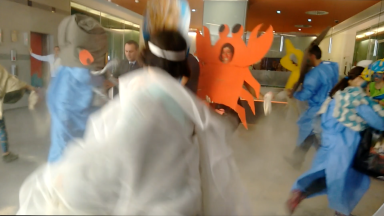 With this counter-attack, EZLN aims to clarify to GALP Energia and their partner ENI that if they continue with their intentions to explore fossil fuels here or elsewhere, they will have to confront our iron will and the leviathan of our resistance to being exterminated and to seeing our habitats devastated.

If there is an eventual cancellation of the Aljezur drill, this would be a victory for our seas. However, we know very well that there are still many contracts to cancel, and we will always be in the frontwaves until final victory. We leave it loud and clear that any incursion to our seas in Alentejo, Peniche and Douro basin would mean an escalation of hostilities, to which we would give a really tsunamic response. 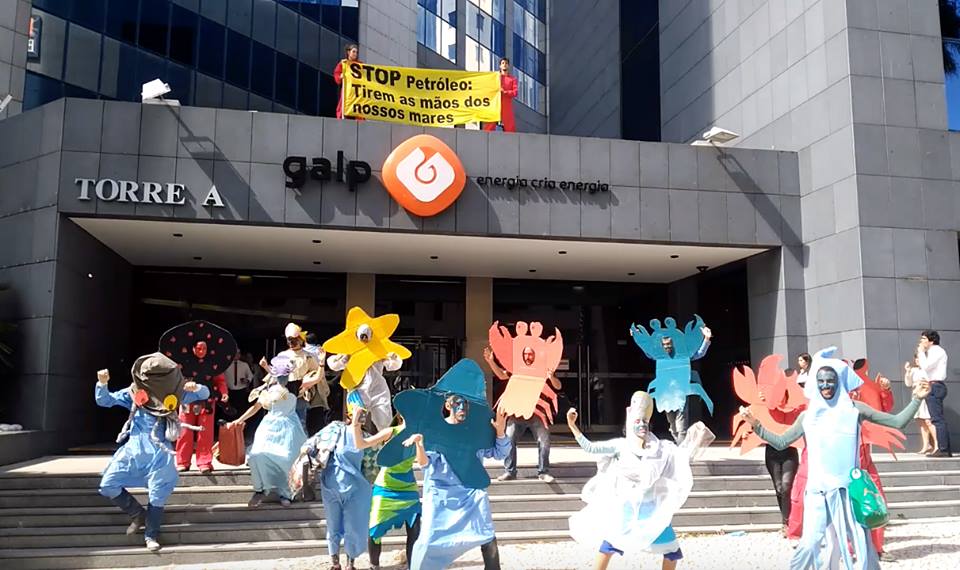